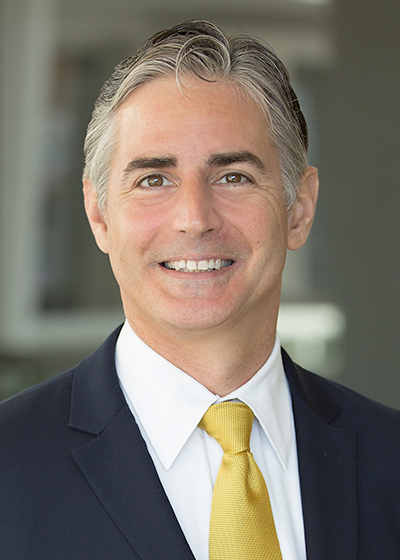 Harry also advises and defends employers on many issues that arise generally under California and federal employment law. These include claims of racial, sexual, age, national origin, disability, and sexual orientation discrimination; harassment claims and investigations; and retaliation claims.

While at the NLRB, Harry was involved in cases making many novel changes in the law. In several of those cases, he authored dissenting opinions that were eventually adopted, in whole or part, on appeal to the federal courts.